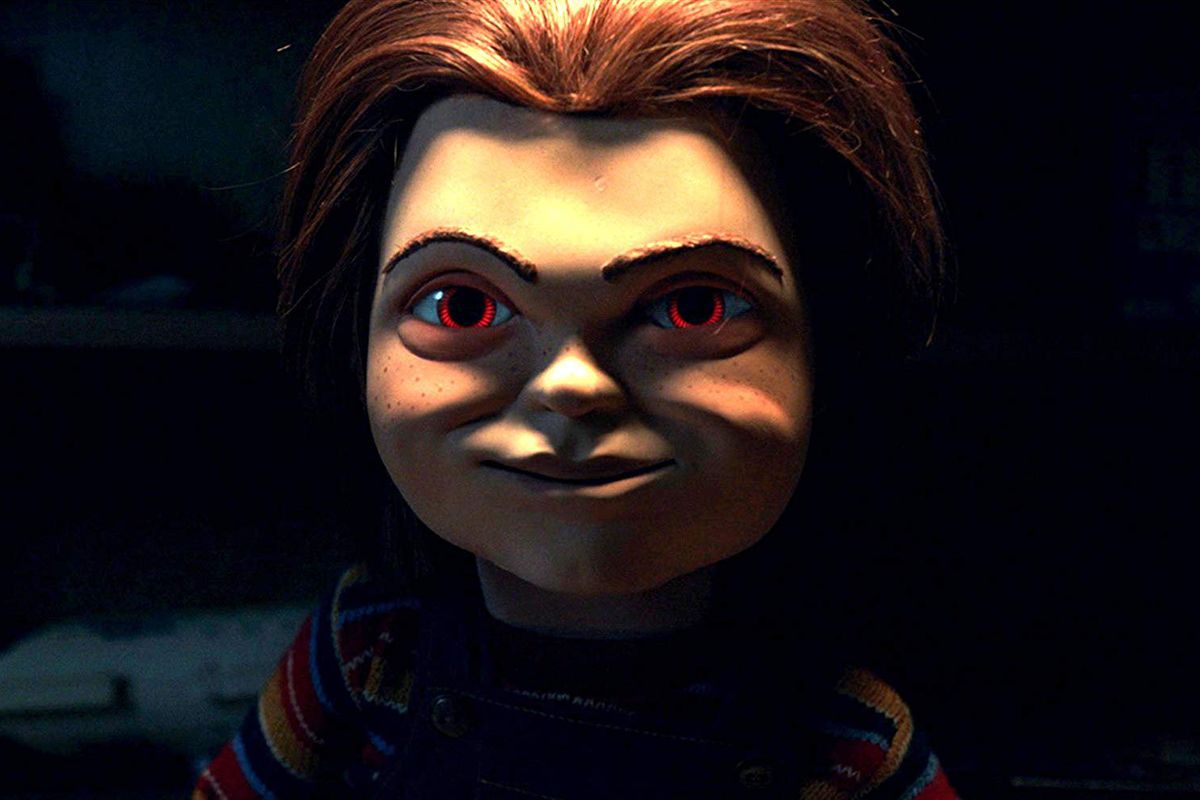 I have seen the new Child’s Play movie, and here are my brief, NO SPOILERS thoughts.

Child’s Play 2019 a solid movie. If you like horror movies, you’ll probably like this one. It keeps some of the tone of the original, but adds in some new notes all its own.

In the new incarnation of Chucky, the filmmakers have taken out the supernatural elements from the original and simply made Chucky a homicidal AI doll that can control other technology, too, a la the Terminator in T3. None of that is a spoiler, since that’s established in the prologue for this movie.

I prefer the more supernatural take on Chucky, with a fully-formed evil madman possessing the doll, instead of a blank-slate AI that grows more evil as it goes, but it’s a well-made movie for what it is, and I had a good time at the theater.

Generally recommended for horror fans. I would rate it a B-, with a sliding scale for horror.

Rotten Tomatoes gives it a 60, both in Critical Reviews and in Audience Reviews.