Matthew McConaughey is up for the role of Roland in the newest take on “The Dark Tower”. This would have horrified me a few years ago, but now I think he might actually be a worthy candidate for the role, certainly better than Russel Crowe (the last actor up for the part). I can’t think of anyone better off the top of my head, and indeed I can think of many worse. MM has really been impressing me with his acting lately, as well as his choice of roles.

What do you think?

As an aside, I hope the screewriters aren’t afraid to veer from King’s books, which take increasingly bizarre and, well, honestly lame turns as the series goes on (one or two of the later books focus heavily on a secondary character in the real world signing a contract, for example). 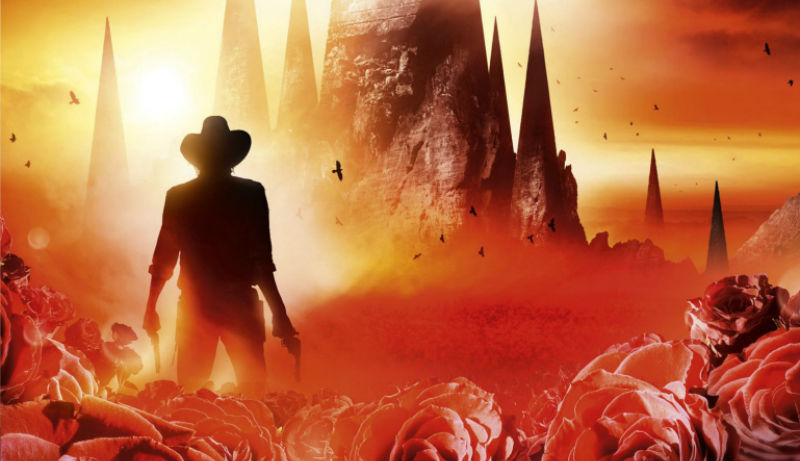