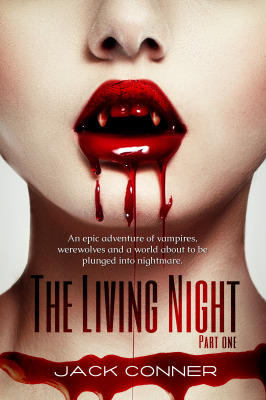 Can two vampires on the run save the world from destruction?

Vampires, werewolves and many other supernatural creatures have always existed in the shadows of human society, but now those shadows are about to explode. When Ludwig, an important figure in the Community is assassinated, the various supernatural races launch a terrible war that could spell doom for the whole world, and it’s up to two vampires, Ruegger and Danielle, to stop it.

Known as the Marshals, Ruegger and Danielle have always protected humans from other vampires and assorted creatures of the night, but now Ruegger’s best friend Ludwig has been murdered, and only the Marshals can uncover who ordered it done. Even as the Community spins into chaos around them, the two vampires embark on a globe-trotting quest to find out who started the madness and learn what they had to gain.

If they can solve Ludwig’s murder, they might just be able to stop the conflict before it spins out of control and threatens all mankind, but that won’t be easy with every hand raised against them, not to mention the attentions of two terrible supernatural assassins worshipped as voodoo gods in their native Jamaica. But if Ruegger and Danielle don’t stop whoever’s behind the madness, no one will, and the whole world will fall into darkness.

Can two vampires on the run save the world from destruction?

Other Books in "The Living Night" 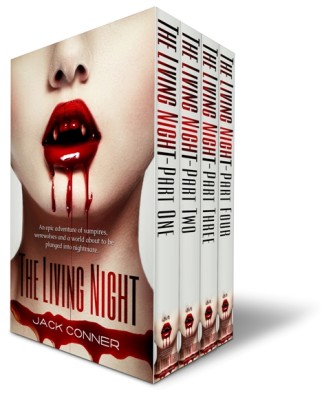 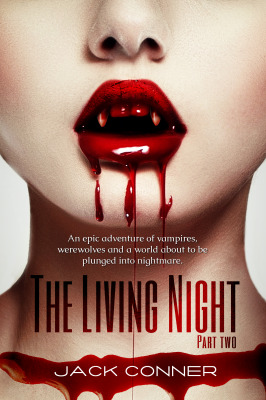 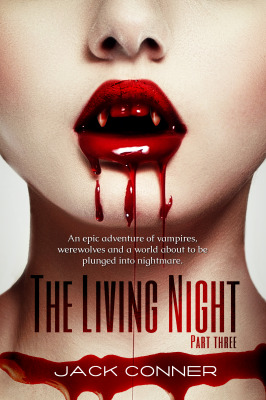 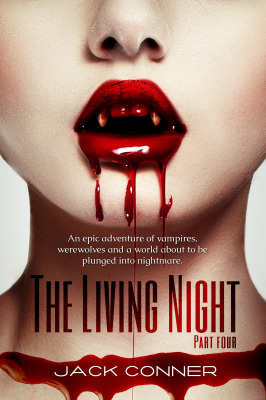 The Living Night: Part Four
Look Inside
Disclosure of Material Connection: Some of the links in the page above are "affiliate links." This means if you click on the link and purchase the item, I will receive an affiliate commission. I am disclosing this in accordance with the Federal Trade Commission's 16 CFR, Part 255: "Guides Concerning the Use of Endorsements and Testimonials in Advertising."